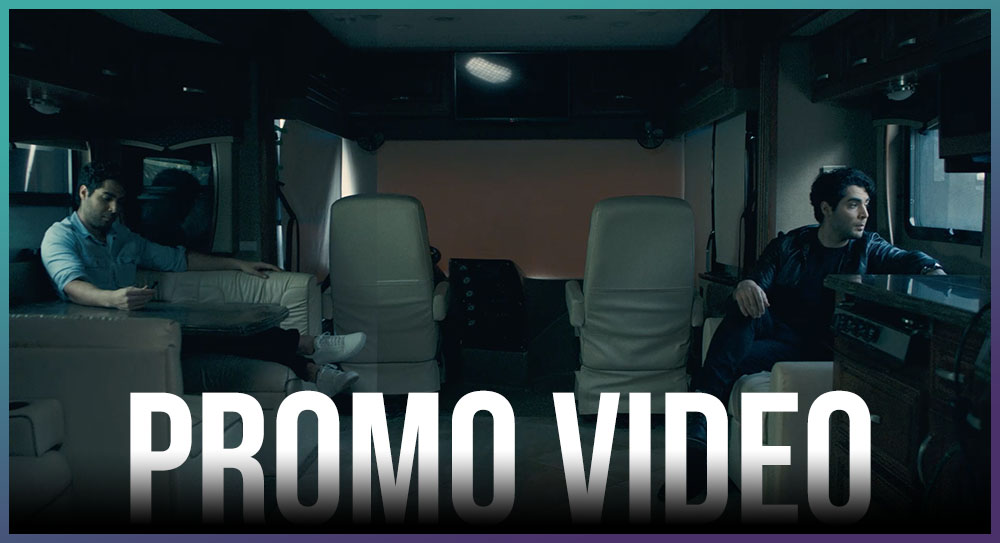 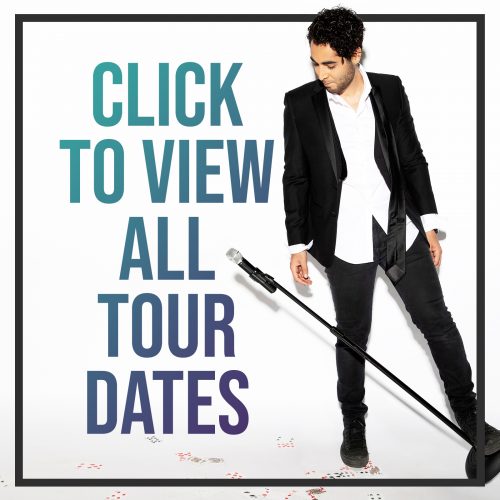 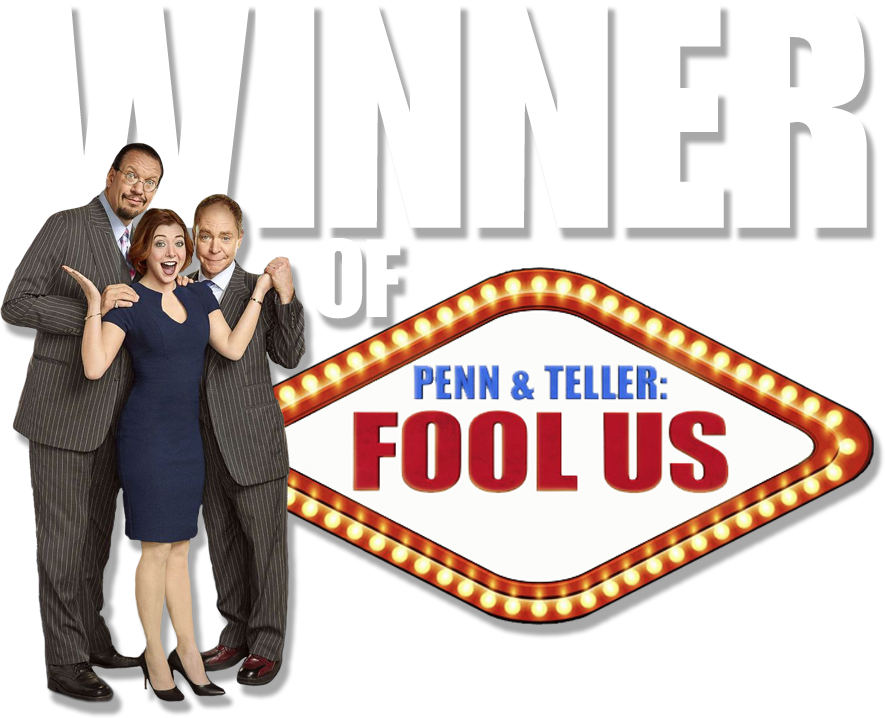 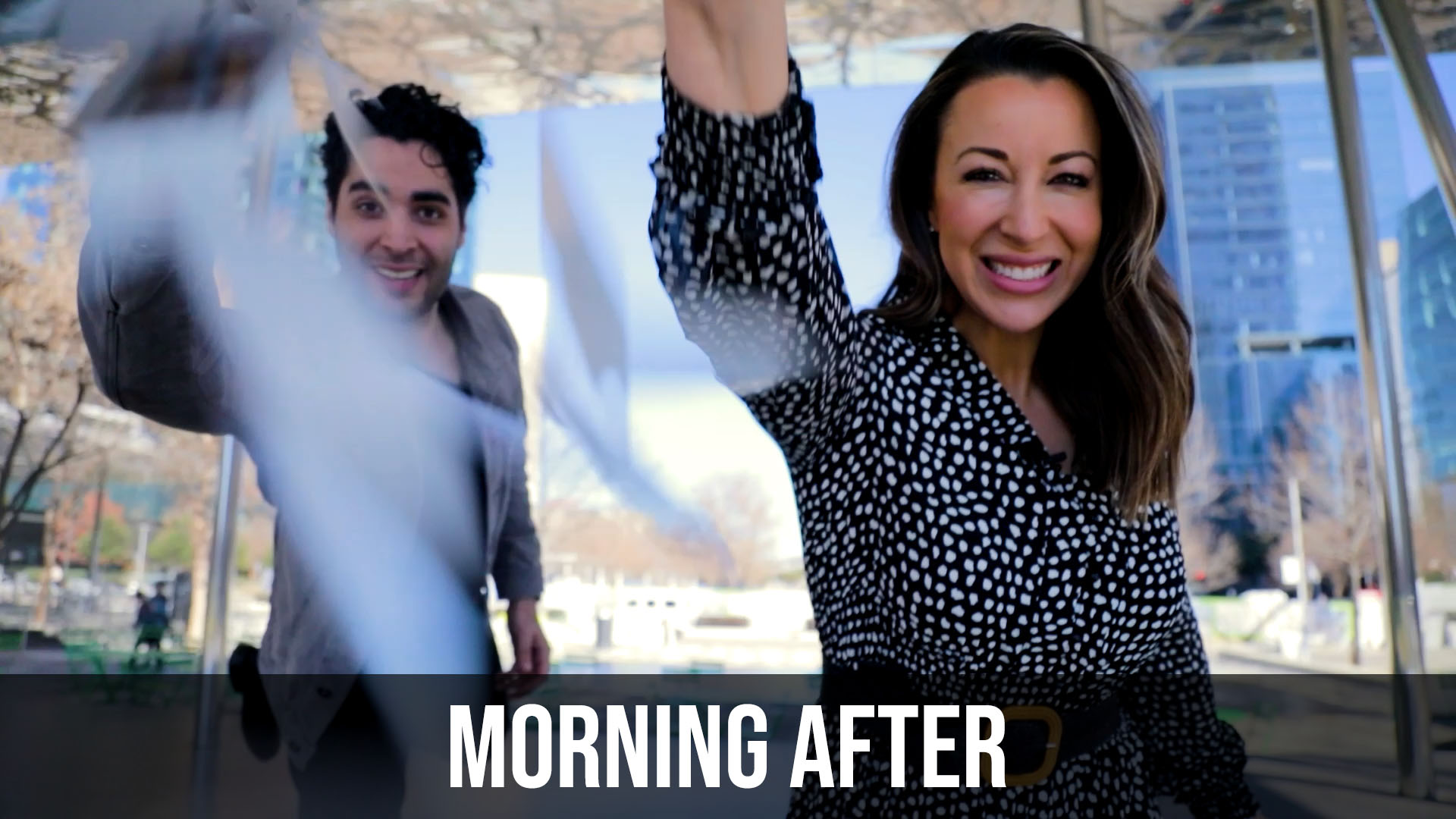 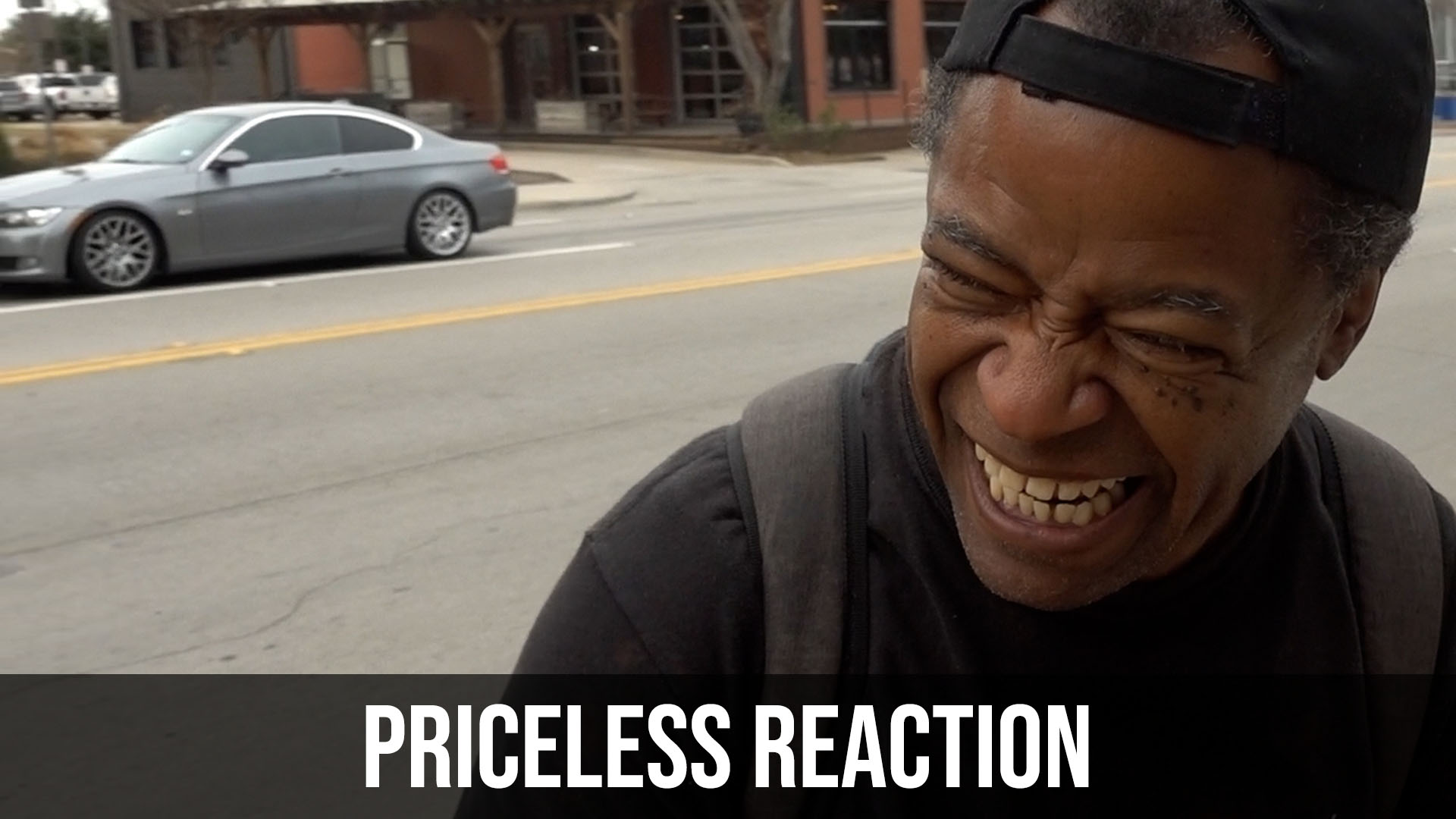 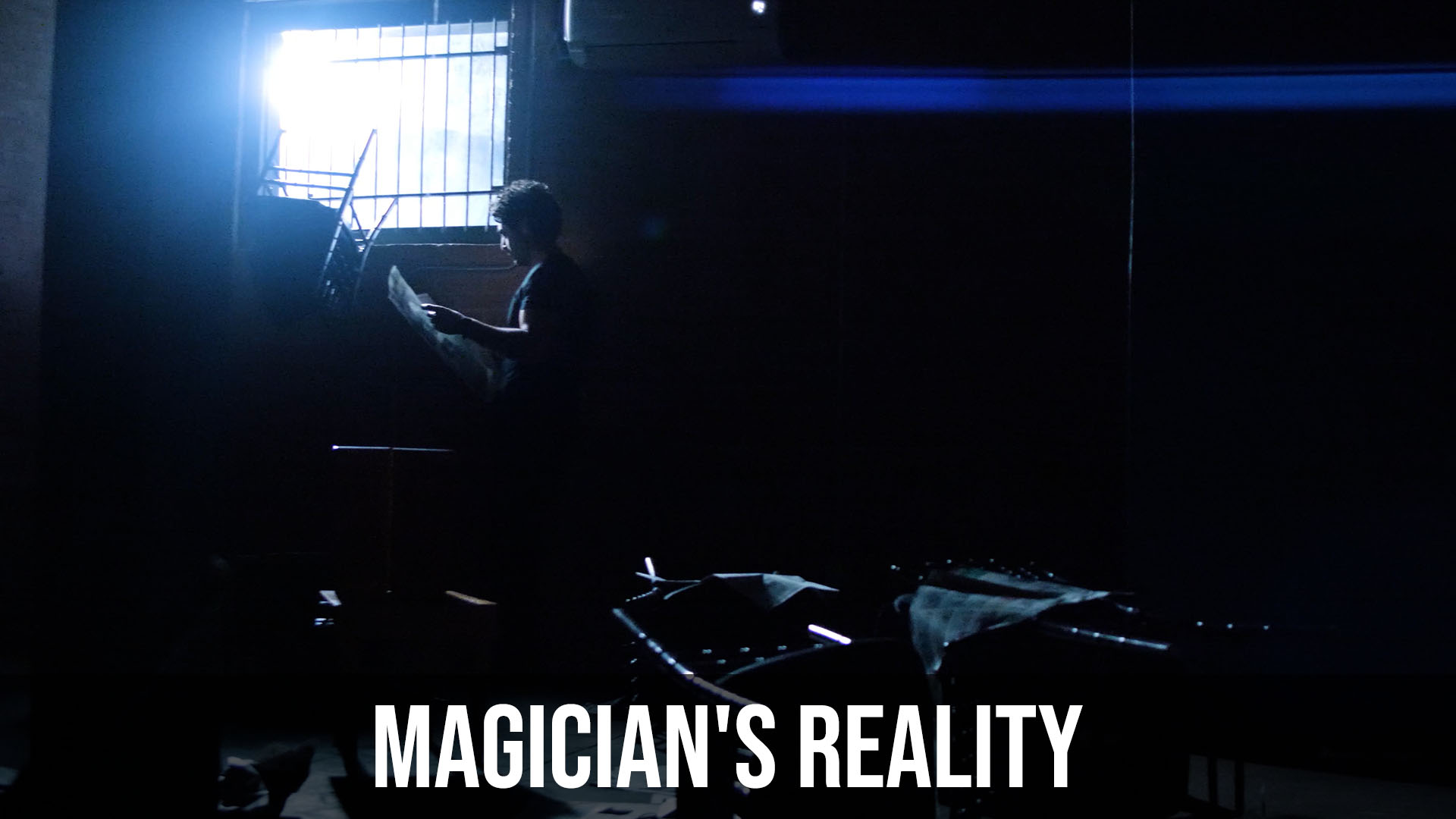 “I laughed, cried, and laughed again hearing your story.”

“Zak was FANTASTIC!! He had the audience wowed and in stitches with his show.”

“Zak is one of the few entertainers I would trust with a keynote presentation.”

“My group’s words were ‘He stole the show!’”

“Raw, genuine, and relevant for our students.”

Playing cards, apparel, posters, bracelets, and more. Visit the store to get your Mirz merch today!

Zak is a first-generation American as his parents immigrated from Iran and Afghanistan. Unfortunately, when Zak was only 1, his father was murdered.  Growing up, Zak turned to magic as an escape from reality and he found it was something he could share. Today as a professional magician, Zak tours worldwide with his stage show to share wonder and the message of hope with his audiences.

Besides being a magic advisor to David Blaine’s special “The Magic Way”, Zak FOOLED Penn and Teller on the hit TV show “Penn & Teller: Fool Us!”, appeared on the Travel Channel’s “Magic Caught on Camera” and has created a deck of cards to raise both money and awareness to fight human trafficking. 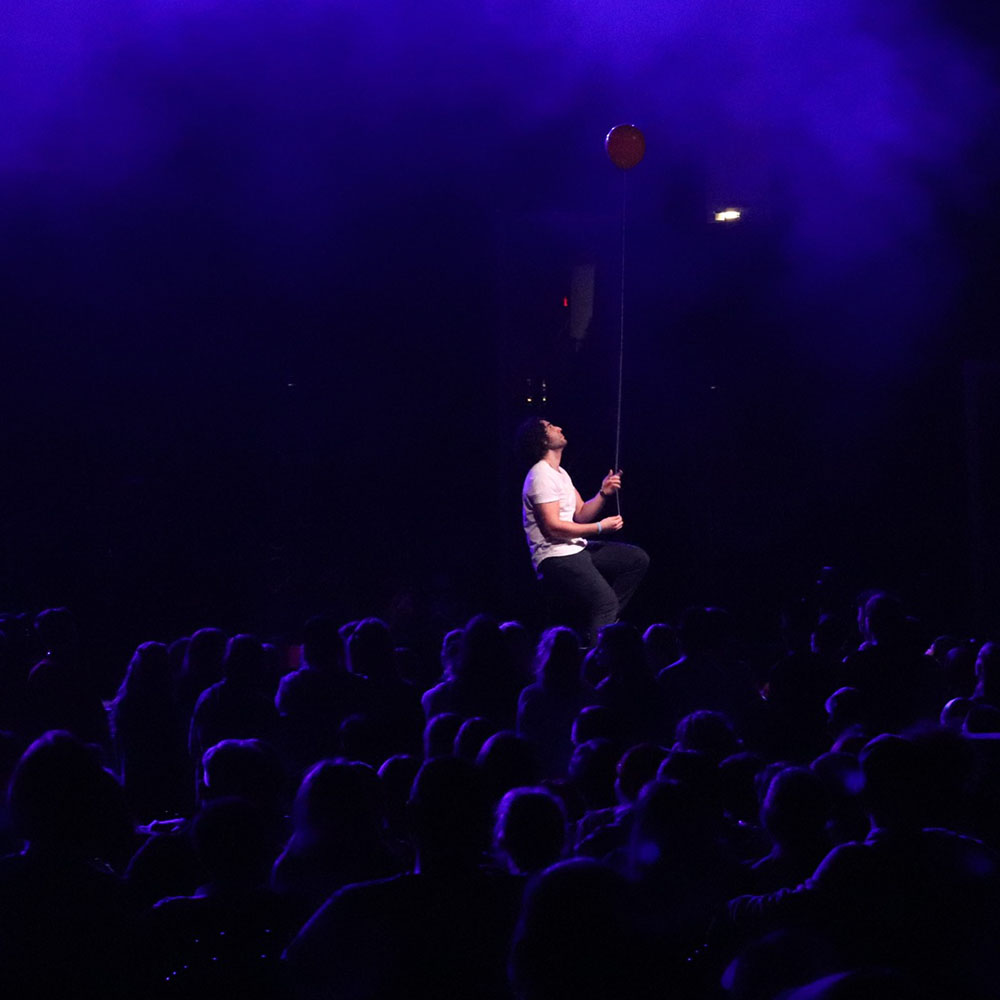 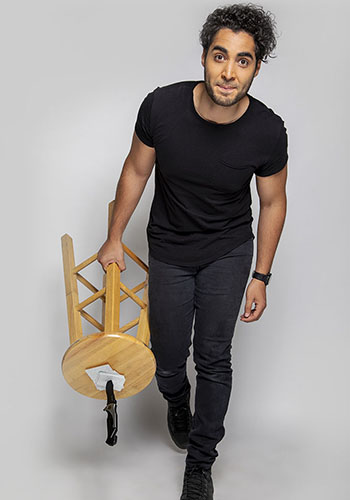